By Phuong Nga Do 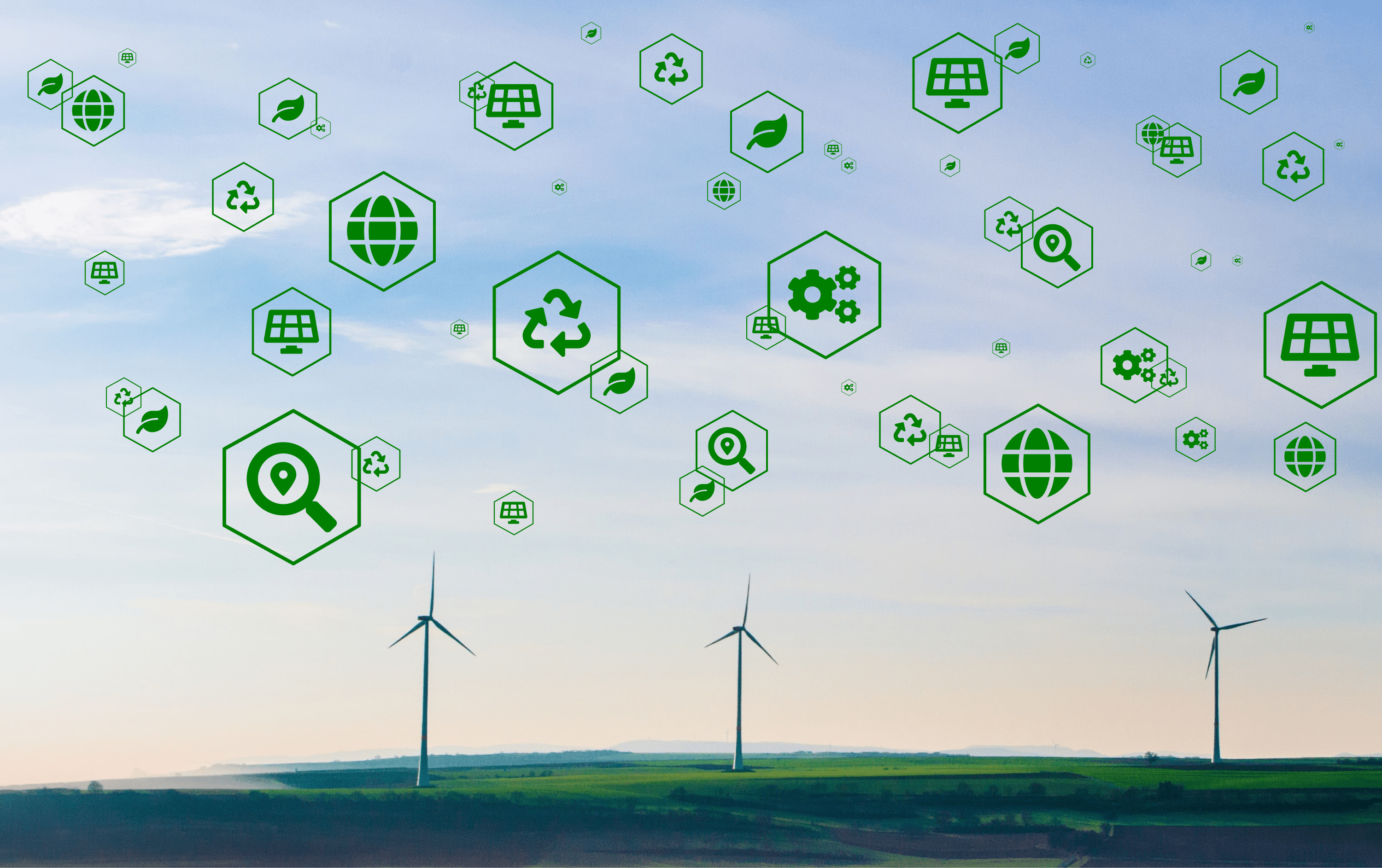 What does a successful transition to a net-zero economy take and what does it bring?

This article summarises the insights from McKinsey’s analysis using the Net Zero 2050 scenario from the Network for Greening the Financial System (NGFS).

As we make the transition to a net-zero economy, there will be changes in demand for different goods and services.

By 2050, gas production volume is predicted to decrease by 70% while coal production for energy use would nearly cease to exist.

As a result, demand for products that use fossil fuels will shift. Sales of electric vehicle (EV) cars can witness an increase from 5% to almost 100% by 2050, signalling an end for internal combustion engine (ICE) cars. Lower-emissions operations will be favoured, with low-emissions steel expected to increase from ¼ of all production to almost all production by 2050. Moreover, the dietary shifts necessitated for our net-zero aim mean that lower-emissions foods like poultry will be prioritised over emissions-intensive beef and lamb.

Approximately $9.2 trillion per year in spending on physical assets would be needed between 2021 and 2050

Spending on physical assets will change in two ways. Firstly, there will be a substantial rise in spending compared to today. Secondly, a portion of the capital will be re-allocated from high-emissions assets to low-emissions ones.

$9.2 trillion in spending is equivalent to roughly 7.5% of GDP between 2021 and 2050, and it will be front-loaded - meaning that it will rise from about 6.8% of GDP today to about 9% of GDP between 2026 and 2030 and then fall. The incremental spending amount to about $3.5 trillion per year, which is approximately equivalent to half of global corporate profits in 2020.

Besides spending related to the deployment of new physical assets and the decarbonization of existing assets, it’s also pivotal not to overlook the spending needed to support adjustments - for example, to reskill workers or compensate for stranded assets.

As regards the reallocation of spending, about $1 trillion of current spending on high-emissions products will need to be reallocated to low-emissions assets. In other words, 70% of the total $9.2 trillion needed annually for a net-zero transition over the next 30 years would be on low-emissions assets, which is the opposite of today’s trend.

Production costs would shift due to altered processes and the replacement of high-emissions assets, which, in return, would lead to changes in the costs of consumer goods.

An increase of 30% and 45% in production costs, respectively, would be seen in the steel and cement sectors. Meanwhile, costs in the power sector would rise by 25% by 2040 (from 2020 levels). This is because both constructing renewables and grid and storage capacity and underutilised fossil fuel assets would incur capital costs.

On the other hand, some sectors would see an overall decrease in costs - for example, EVs. By 2025, the total cost of owning an electric car would be cheaper than that of owning an ICE in most regions. However, it should be noted that consumers may face higher prices if the increase in electricity costs are passed through. Higher up-front capital costs is also a likelihood as, for example, EVs cost more than comparable ICE cars (although in the long term, EVs have lower total cost of ownership).

A reallocation of the labour force

The transition could create about 200 million job gains and 185 million job losses by 2050, some of which are linked to shifts in spending on physical assets.

What makes this job dislocation significant is not so much its overall size but the fact that the job losses and gains would be concentrated and uneven, with job gains mostly happening in low-emissions production sectors and job losses in emissions-intensive sectors. Indeed, demand for jobs in the fossil fuel extraction and production sector would decrease by about 70%. The agriculture and good sectors would also see a reallocation of jobs following the shift in the demand for protein sources. As consumers switch to lower-emission foods like poultry, about 34 million jobs in livestock could be lost, but at the same time, 12 million jobs could be gained in poultry farming.

Embark On The Circularity Journey Today

At Found & Seek, we provide Circular Economy Training to help companies embark on their circularity journey.

Thank you! Your submission has been received!
Oops! Something went wrong while submitting the form.

Glad you found us!  Subscribe to get updates on how you, your company, and your industry can be more sustainable with your assets and leverage circularity.